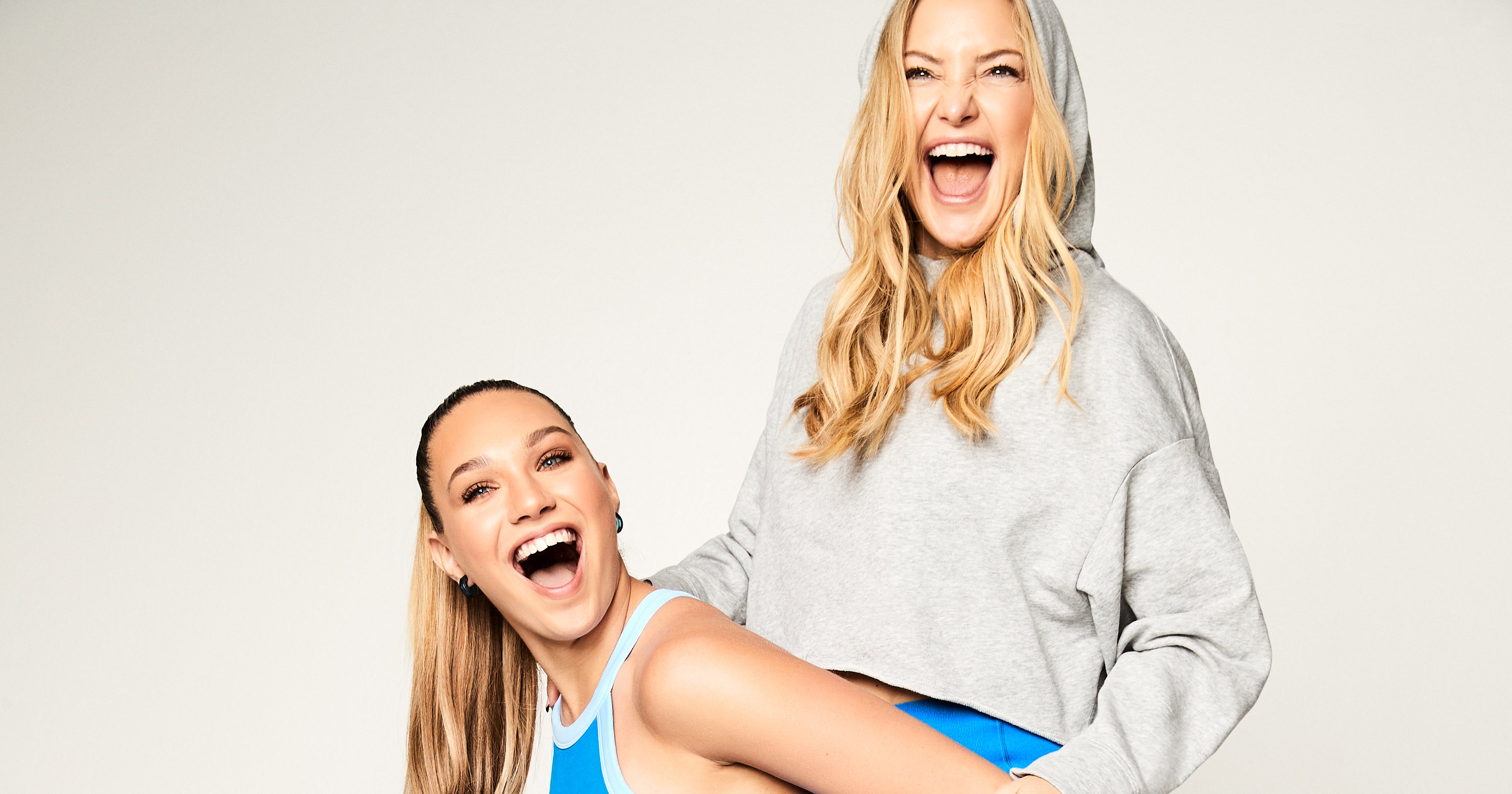 The collection reflects the dancer-turned-actress’ ascent into adulthood. “We had so much fun on her first collection,” Hudson says of working with Maddie. “She’s grown a lot since the last capsule, and I think this new one reflects that growth. This time around, we played into her street style, tried new silhouettes, and added a more muted color palette with a few bright pops. It truly shows her personal style, while also giving customers versatility no matter their style preference.”

For the sophomore collection, the duo designed six new outfits, including everything from a black bike-short one-piece paired with combat boots to electric blue leggings and a crop top — all of which can be seen styled on the Dance Moms vet. “As I started to grow into my style, I knew that for my next line with Fabletics, I wanted it to be a lot more mature and geared toward teenagers who don’t necessarily want to dress in bright, rainbow colors all the time,” Ziegler says. Instead, she designed with the opposite framework in mind: neutral shades with a streetwear aesthetic. “As I’m growing up, the line is growing up with me.”

It helps to have someone like Kate Hudson, who has seen and experienced it all throughout her career of more than 20 years, as a mentor. “Kate is a huge inspiration to me,” says Ziegler. “Not only is she an amazing actress, businesswoman, and mother, but she also just exudes positivity in all aspects of her life. Getting to work with her on multiple different projects now has been incredible — I feel like I’ve learned a lot even just being in her presence.”

And if this second collection sells out anywhere near as fast as the first one, the mentee-mentor relationship between Kate Hudson and Maddie Ziegler won’t be pumping the breaks anytime soon. Be the first to see (and shop) all six outfits from the second <a rel="noreferrer noopener" aria-label="Maddie Ziegler Maddie Ziegler <3 Fabletics drop by clicking through the slideshow ahead.Source